Alan Sklar has been a freelance voice actor for over twenty-five years, voicing radio/TV commercials and VNRs, narrating everything from audiobooks and documentaries to thousands of corporate and medical video projects.

If you see a :15 TV spot with a scary deep voiced announcer selling a new murder mystery, (“available wherever books are sold”) it’s probably A.Sklar. He was also employed for over three years as a promo announcer at WPIX-TV (Channel 11) in NYC.

Alan has been recruited to narrate over 200 audiobooks, among them, “A Civil Action” by Jonathan Harr, “Black Hawk Down” by Mark Bowden and the delightful 1898 yachtsman’s classic “Sailing Alone Around The World” by Cap’n Joshua Slocum. Other challenging audiobook assignments were, “The Kennedys: America’s Emerald Kings” by Thomas Maier and the first Hannibal Lechter novel “Red Dragon” by Thomas Harris, both of which earned Alan the prestigious Earphone Awards from AudioFile Magazine. He narrated eight murder mystery novels by Lawrence Block, including “Enough Rope” (the 900-page mother of all audiobook detective story collections.) Alan has also narrated many of Sikorsky Aircraft’s marketing and equipment maintenance videos. When the Generals in The Pentagon watch a video introducing a new Sikorsky helicopter model, you-know-who’s doing the talking. NASA, too, produces videos to show The Congress, The White House, and The Pentagon how they are spending taxpayer bucks. Alan was enlisted to narrate several of them.

Voiceover work is Alan’s second career. For twenty younger years he was a wholesaler distributor of paint and paint specialties in the NY Metro Market. When he and his partners sold the business, it employed 95 people, including over 20 field salesmen covering accounts in NY, NJ, CT, RI, & MA distributing “boatloads” of Cabot’s, Olympic, Minwax, Krylon, Flecto, 3M & Norton Abrasives, paint applicators, solvents, and masking tape, etc.

It was during his “paint period” that he discovered and developed his selling and marketing talents. He has often been overheard confiding that selling is more fun than acting, and often shares his marketing techniques with actors and freelancers in other industries in seminars which he leads. Alan is very proud to have studied acting with some of the best teachers: Stella Adler, Sandy Meisner, Lee Strasberg, and Wynn Handman. He claims that his success in Voiceover work is due to three wonderful NYC coaches, Wendy Dillon, Joan Bogden and David Lyerly.

Alan’s wife, Anita, a top photographic print model, has put up with him for over 40 years. A graduate of the Horace Mann School and Dartmouth College, he confesses that his dream is to be an opera singer (Italian repertoire, please.) He can often be heard honing his bass-baritone operatic skills in the upstairs shower of his Westchester home. 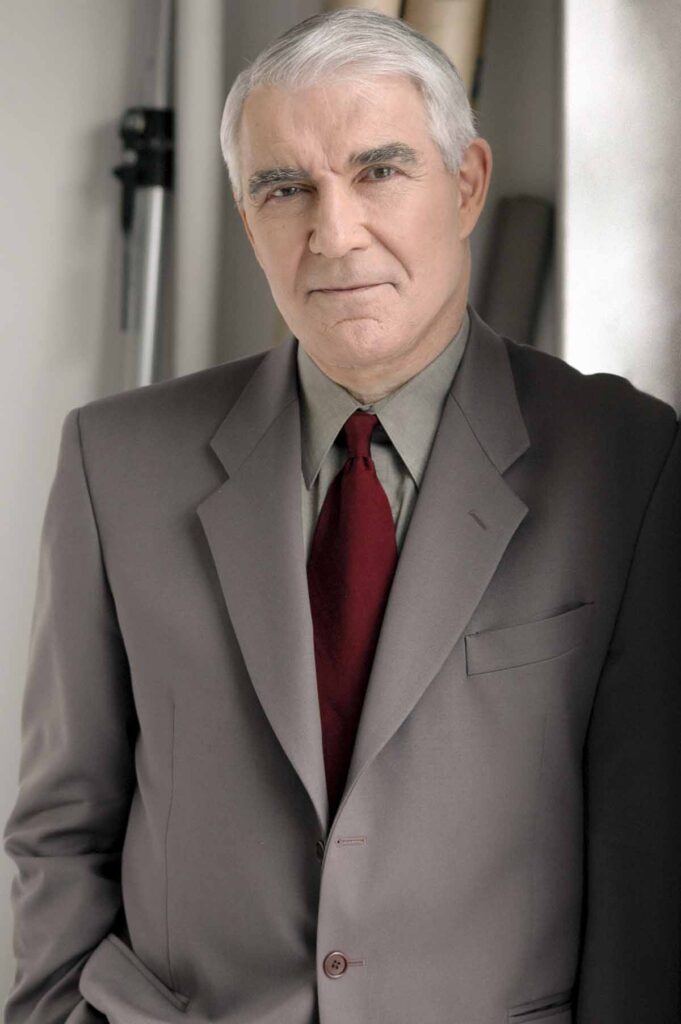